“You set us on our pathway to success” 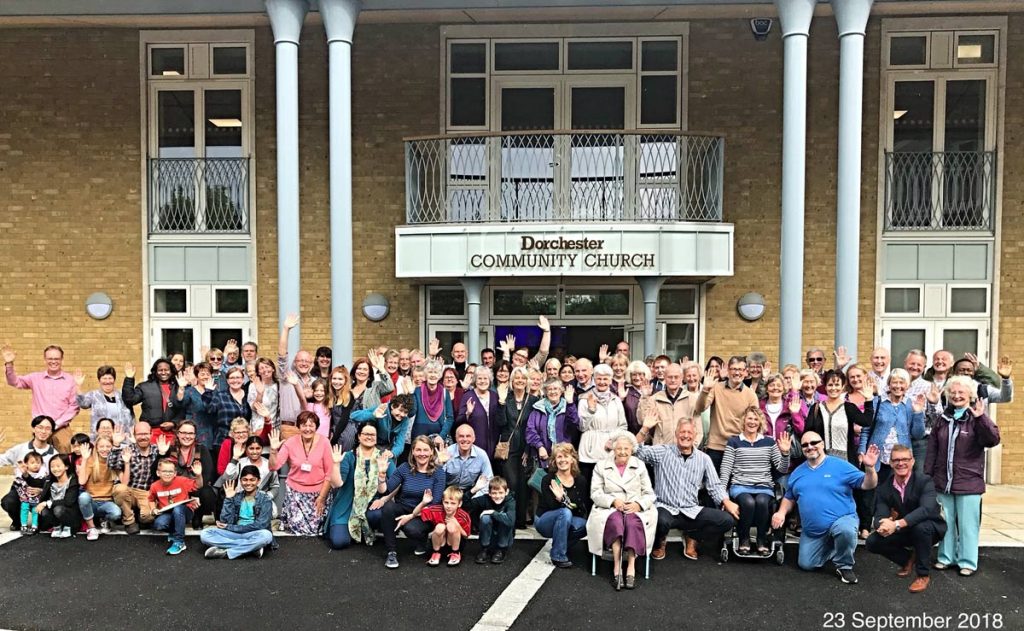 A mortgage can change everything

Dorchester Community Church needed a new site to continue their ministry after their old and rather dilapidated building was bought by the council for redevelopment. They quickly found a location as an extension to the council’s new Damers First School in HRH Prince Charles’ Poundbury in Dorset. This offered an amazing opportunity for outreach to the new emerging Poundbury community. But it was going to cost them an awful lot of money.

The church applied to various trusts and charities but was unable to secure much funding. They then turned to their own bank, but were given an offer which was just not affordable. In desperation Tim Westwood, one of the church trustees leading the project, searched the internet to see if there might be a Christian bank out there which would buy into their vision. “Up popped Kingdom Bank – and that set us on our pathway to success,” he recalled.

The church was able to take out a mortgage with the bank which would fund most of the work to fit the interior of the shell they had already built. Once they were able to start work with Kingdom Bank’s loan, more and more funding was unlocked, allowing the congregation to complete the entire site.

Tim said: “working with Christian bank staff who had years of experience in helping churches with similar buildings projects changed everything.” But more than that, he said the church felt like their financial backer was also their partner in ministry. “We were delighted to learn of Kingdom Bank and place ourselves into your hands. You believe in us, we believe in you - it was a marriage made in heaven.”

Excitement for the future

Now, the church sees newcomers come through their doors every day, thanks to the café which was built into their new building. Locals, many of whom have never stepped into a church before, share their stories and encounter the gospel. “It’s amazing what the new building has done compared to the church we had before,” Tim said. “For us it was a revelation.”