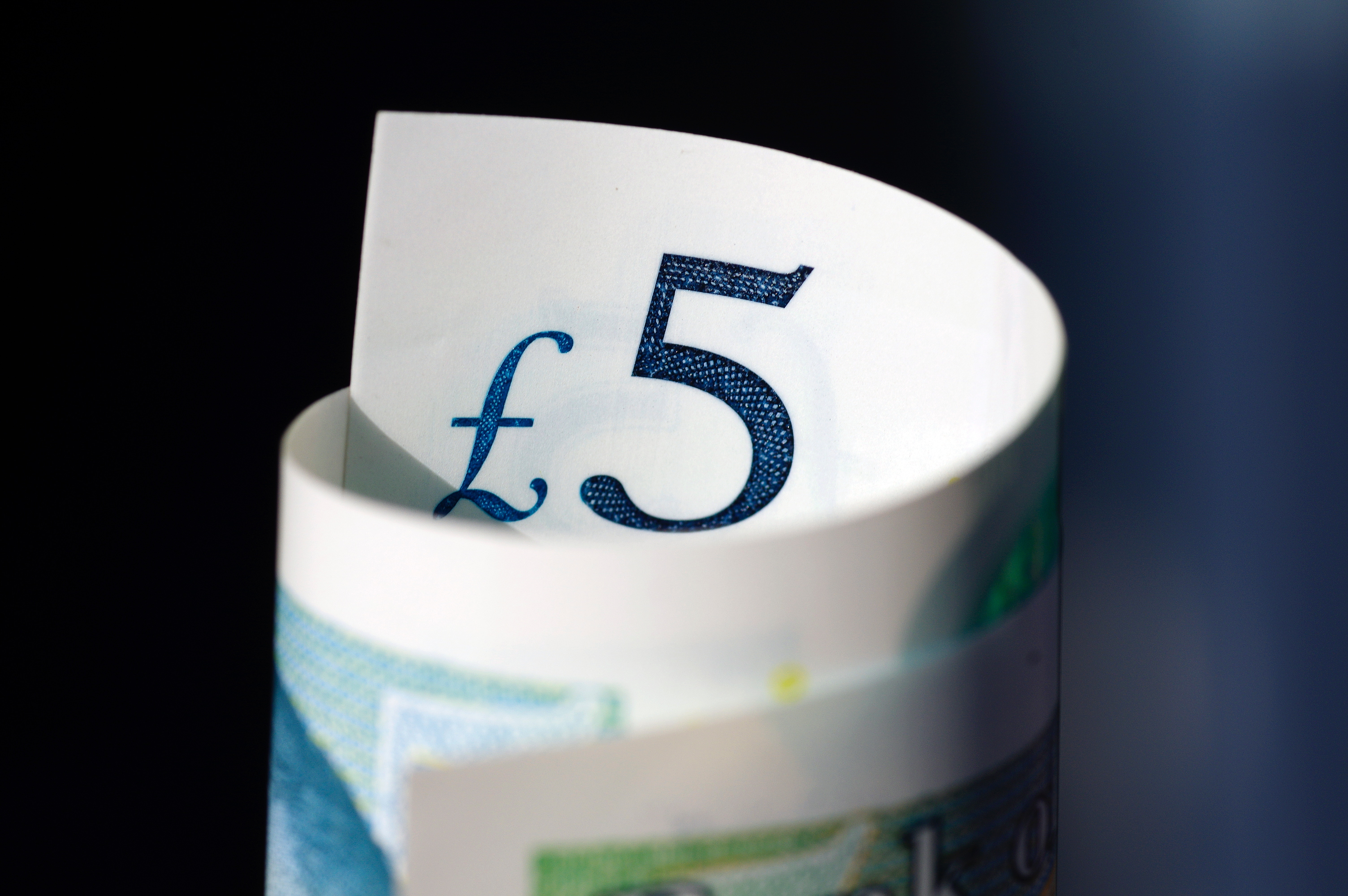 Andrew Third first came across Kingdom Bank when he became treasurer of a small mission charity. Discovering they had some of their savings with Kingdom Bank, he began investigating – and liked what he found. “I understood it was genuinely a Christian operation and a jolly good place to have our reserves,” he remembers. And so, when it came to his own family finances, he followed suit and placed some of his personal savings with Kingdom Bank too.

“As Christians, we have a responsibility to be thoughtful stewards of our money”, he believes. Although ethical investment accounts do exist on the high street, the appeal of Kingdom Bank is that money saved with them is used to invest into Christian activity across the country. This appealed to Andrew hugely: “All the time they were paying me some interest, the money that I had invested with them was going to go into kingdom work.” Whether it was missionaries locked out of the mainstream mortgage markets or churches trying to fund new buildings, Andrew was pleased to know other believers would directly benefit from his savings.

A trained economist, he sees opening  an account with Kingdom Bank as a no-brainer, particularly as money saved is covered by the same government guarantee as any other high street provider. “You recognise you will get a decent enough interest rate and can be sure your money is being used in a good way. You’re winning both ways.” In fact, he is so pleased to have discovered the bank he held a special event at his church to make sure everyone in his community was aware there was a Christian option for savings. One day, his charity or church may even want to borrow back from the bank too. “That’s the beauty of it – it’s a holy economy.” A year ago, Andrew and Janet Sweet felt that they should get on the property ladder so that when they retire they would have a property they could live in. The problem was that they couldn’t get a mortgage because of their occupation and the way they received their income.