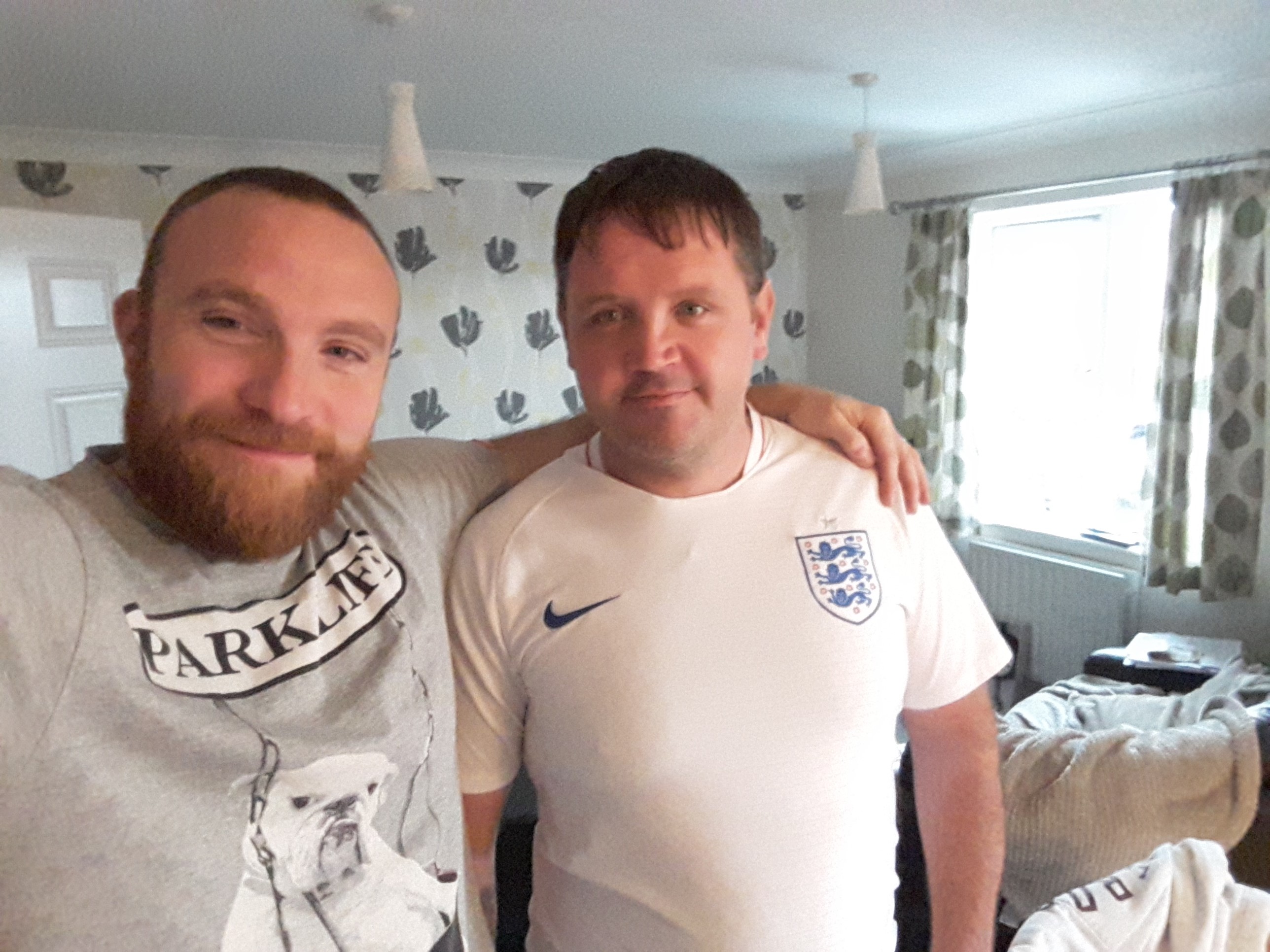 Matt and Michelle Smith found themselves in a difficult position. They had bought a shared ownership flat, and owned half of it. Over several years it had lost value, and because it was shared ownership, they were not allowed to rent it out. They wanted to move, but were stuck! They prayed about it and shared their dilemma with a good Christian friend. They checked the lease, and then the friend said ‘why don’t you buy the other half of the property?'

The vision that they had for the property was to use it to help a family, or individual who was needy and needed accommodation for a year or so, to help them get their life back on track. But who would give them a mortgage for this purpose? Matt’s pastor said that they should look at Kingdom Bank.

Matt and his wife went online and were attracted by the idea of Social Return mortgages, and the line that read ’Call us, you might be surprised at what we can do’. Matt said ‘So we called...and were surprised. They were welcoming, flexible and wanted to find a prudent solution. They then said yes. We even finished up paying less than the shared ownership rent and existing mortgage.’

They then approached 5 local churches that had a heart for peoplein the community and asked them to find a tenant that needed a home. The Bridge Church found Ryan, who had just come out of prison. Matt said, ‘I have been in prison myself, and I know how hard it is to get a place to live and a job, when you come out. Ryan now has both! Ryan has been transformed. He became a Christian whilst in prison, and regularly attends church. As Matt said, ‘this is precisely the sort of outcome we wanted’. They are now thinking ahead to who might be next.